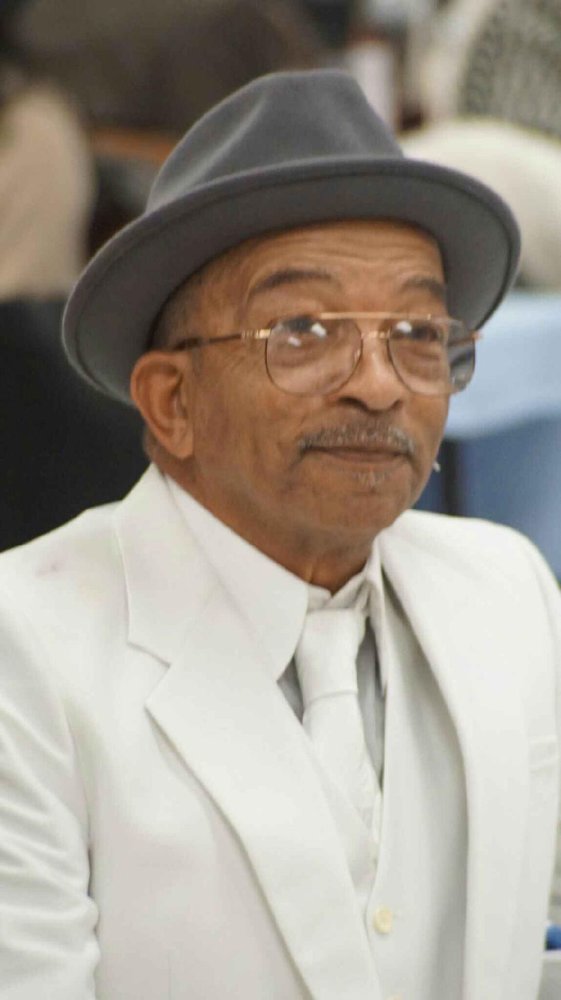 Paul was educated in the Berlin Township school district.

Paul was united in holy matrimony to the late Barbara (Baker) Murray on October 27, 1954. Together they had 10 children and Paul raised his 12 children by himself and helped them with their children.

Our daddy had a heart of gold. He was known as Dad, Daddy, Grandpop, Uncle Paul and Mr. Paul. Everyone who came to our daddy when they were in need of something, no matter what it was, he had it, and if he didn’t have it, he would tell you to come back in a few days and he would have it.

Our dad was also known as a mechanic welder, plumber and electrician. He knew how to drive any type of tractor at the age of 17 years old. Paul worked as a chicken packer then moved onto JD Excavation. He worked there for about 30 years and then moved onto Jersey Contractors. He’s been working at the company since 1987 and refused to retire from his job. Our dad had strength and endurance that would equal the generation of today. He never gave up on anything, as long there was breath in his body.

Share Your Memory of
Paul
Upload Your Memory View All Memories
Be the first to upload a memory!
Share A Memory
Send Flowers