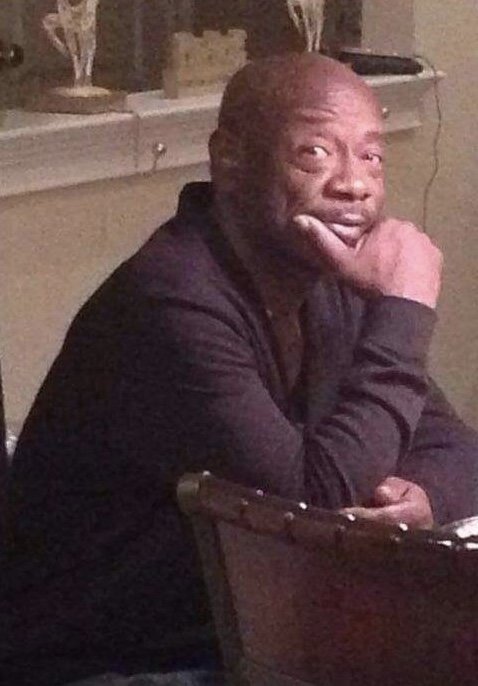 Obituary of Ronnie A Adams

Ronnie A. Admas, afffectionately known as "Ron G" was born on May 25, 1956 to the late Shirley M. Lee.  He was born in Danville, Virginia, but was raised and educated in Camden, New Jersey and in the Camden City School District.  Ronnie was a proud graduate of Woodrow Wilson High School, class of 1976 where he participated on the wrestling and basketball teams.

Ronnie was a hard worker and had several jobs including Allied Moving Company in which he worked for several years.  Ronnie accepted the Lord as personal Savior and attened Saint Matthews United Methodist Church until his illness made it difficult to attend.

Ronnie was a fun and loving person. He loved to laugh anf make others laugh as well.  He'd often help members of the community by driving them places, painting or anything that was needed.  When called upon he enjoyed helping people.  Most of all he loved visiting his home town in Danville, VA, because he knew he would be showered with so much love and attention from his aunts and uncles.  They even gave him a nickname, "Lil Nat Washington" and that made his visit very enjoyable.

In 1984 Ronnie married Norma Fauntleroy for 14 years and out of their union were two beautiful daughters; Nyesha and Demesha Adams.

Ronnie was preceded in death by his mother Shirley.  He leaves to cherish his memory two loving daughters Nyesha and Damesha; one brother Norman (Yolanda) and one sister Natalie (Daron). Five grandsons; Nahreem,Quareem,Naheem, Nahgee and Mikai. A host of aunts, uncles, nieces, nephews, cousins and friends and a special childhood friend Lukey.

Share Your Memory of
Ronnie
Upload Your Memory View All Memories
Be the first to upload a memory!
Share A Memory
Send Flowers