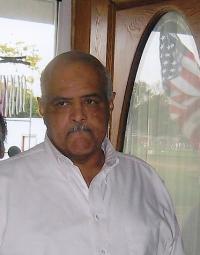 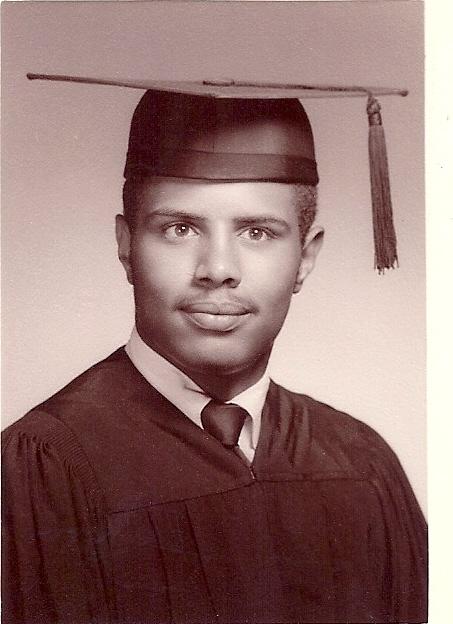 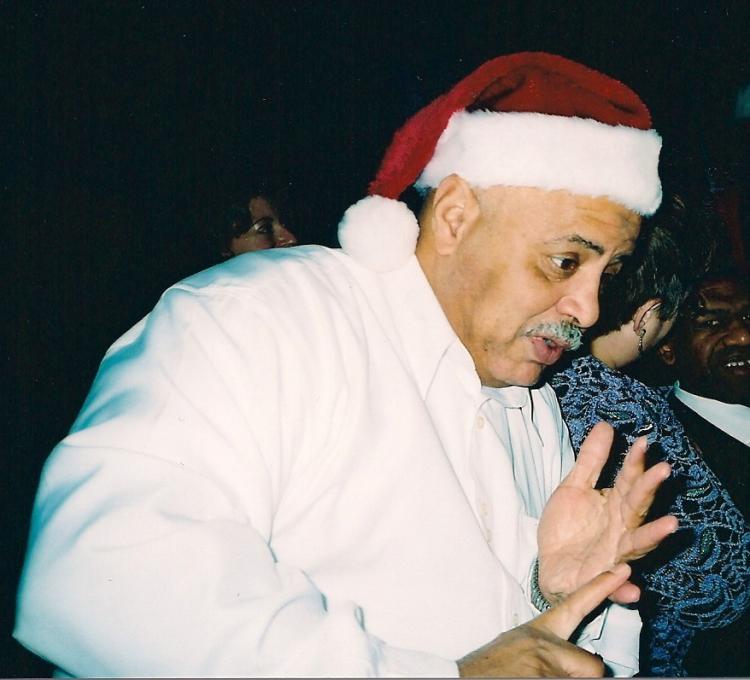 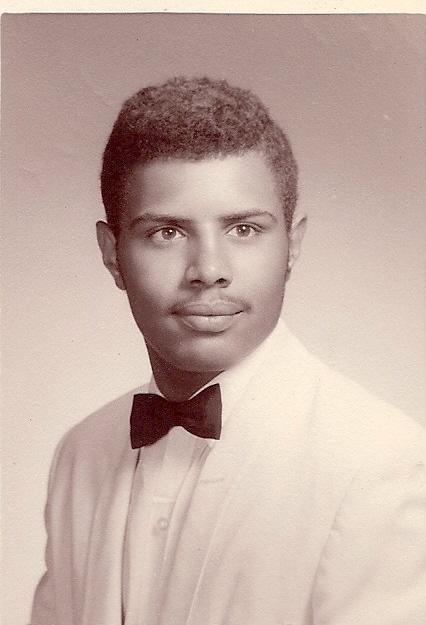 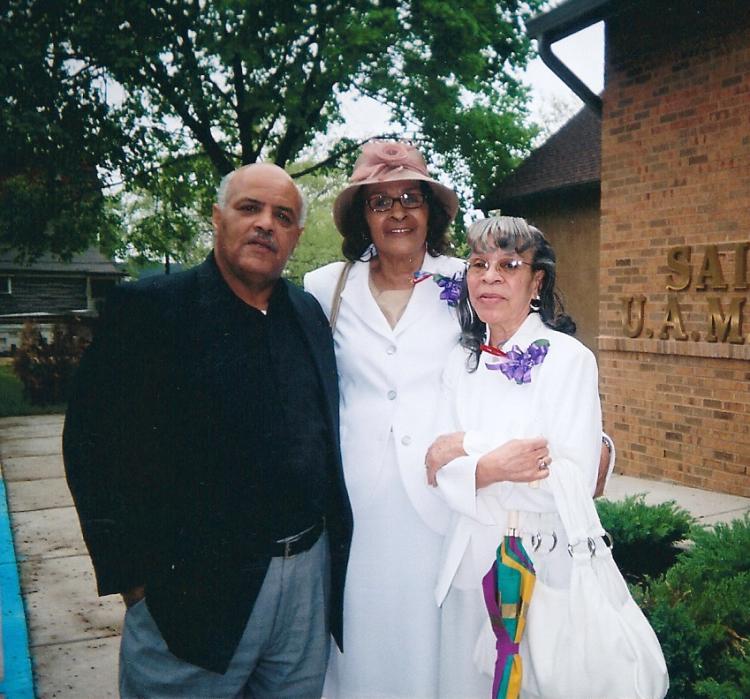 Please share a memory of Bruce to include in a keepsake book for family and friends.
View Tribute Book
Bruce Elliot Mosley was born on July 30, 1952 in Camden, New Jersey to the late Calvin Cooliage and Daphne Mae Mosley. After a short illness he departed this life for eternal life on Monday, November 30, 2009 while hospitalized at Cooper University Medical Center. A native of Delair, New Jersey, he was educated in the Camden School District graduating from Woodrow Wilson High School, class of 1970. During his school years his love for track, football, chess and wrestling were first recognized along with his unique sense of humor. He was best known for his athletic abilities and great sportsmanship. He was an avid lover of wrestling. While in high school for 3 years he maintained the State Championship Division V in Wrestling. He was truly undefeated and was famous throughout the wrestling community for his mean "Body Slam"! In 1978 Bruce met and married Lynnda Council, this union endured six children: Karen, DiAdra, Butch, Anthony, Alyce and DiVena. They worshipped at the Bright Memorial Disciples of Christ Church under the tutelage of Bishop Warner L. Beckett, III. Together they raised and nurtured their family on Patton Street until their untimely separation and divorce in 1995. He was a family man and an" EXCELLENT" provider, some would say a strong disciplinarian. If you knew Bruce... you would known this man loved to eat! His favorite meal was meatloaf, mashed potatoes, peas and stewed tomatoes and to top it off dessert was Jorge sherbet along with orange candy slices. He loved his children and would listen to us all objectively and he accepted us all despite our deficiencies. He was no fashion statement; some would say the worse when it came to fashion. However, he shared with his children "Don't let external values (material) have more importance than the internal feelings of your heart". Bruce held various forms of employment and seemed to master them all. He served the United States Army, he worked for PSE&G, Local 222, started his own company B&B Construction. But his passion and first love was driving for Greyhound Bus Line out of Filbert Street in Philadelphia, Pa. His final place of employment until his health began to decline was the Camden Board of Education as a truant Officer. On April 7, 1997, Bruce rekindled and married his high school sweetheart, Valerie Baynard, this union would endure one daughter, Tameka and two step daughters, Tanya and Takenya. They worshipped at Saint Paul U.A.M.E. under the pastorate of the Reverend Charles M. Anderson. Together until his untimely demise they made their home in North Camden. He wore many hats, husband, father, grandfather, great grandfather, brother, uncle, friend and was a great companion to his wife Valerie. He was predeceased in death by his brother, Calvin Mosley; his son, Anthony Mosley and his father-in-law, Melvin Baynard. He leaves to cherish his life memories: his wife Valerie; eight children Karen, Tameka, DiAndra, Butch, Alyce, DiVena, Tayna and Takenya; four brothers, Dwight (Jacquelyn), Rev. Edwin ( Carmen), Robert (Lynn) and Cyrus; his mother-in-law, Geraldine; one sister-in-law, Melvina (Bonnie); three brothers-in-law, Melvin, Darrell and Antonn; 21 grandchildren; one great grand child; 8 godchildren, Drusilla, Stacia, Lamont, Roxann, Nicole, Keith, Shavonne and Tanyia; three very special nieces, Delores, Lotus and Angela a host of nieces, nephews, cousins, family and friends and a very special friend Robert Simmons. Lovingly submitted, The Family
Monday
7
December

Share Your Memory of
Bruce
Upload Your Memory View All Memories
Be the first to upload a memory!
Share A Memory
Send Flowers
Plant a Tree