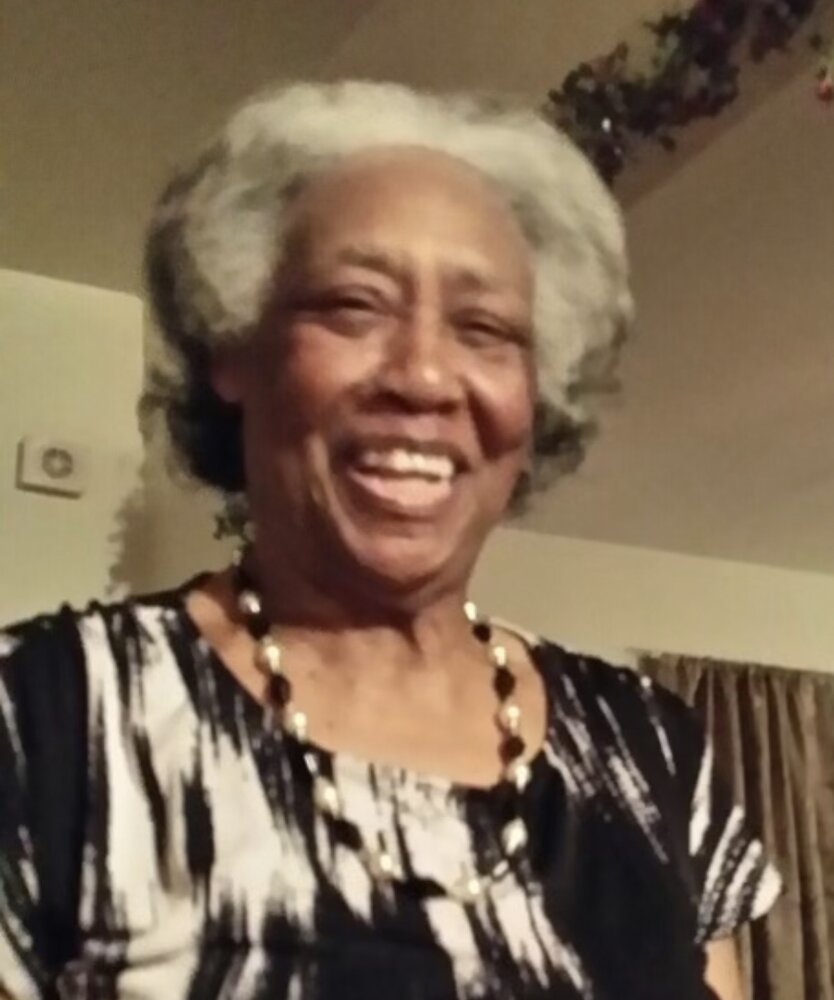 Please share a memory of Myrtle to include in a keepsake book for family and friends.
View Tribute Book
Myrtle Susie Hall (nee Rogers), affectionately called ‘Myrt’, began her life journey on September 4, 1936, in Accomack County, Virginia. She was the second daughter born to Johnnie Bailey and Hilda Rogers. Myrt was educated in the Accomack County Public School System and graduated from Mary N. Smith High School. As an alumnus, she looked forward to attending reunions to meet up with old friends whenever the opportunity presented itself. She received the foundation for her religious training at home under the guidance of her mother with whom she faithfully attended Gaskins Chapel AME Church in Savageville, Virginia. After the premature death of her mother, Hilda, she was raised by her aunt, Evelyn Snead. On July 21, 1956, she married the love of her life, Mckinley Hall, with whom she shared 63 years and 360 days. They left Virginia in the mid 60s, and settled in Glassboro, New Jersey where they built a life together. She was a dedicated wife and homemaker, contributing to the marriage in every way possible. For awhile, she worked at Tyco Toys Inc in Woodbury Heights, NJ and Mrs. Paul’s Foods in Braddock, NJ. In the late 1970’s Myrt united with the Pilgrim’s Rest Disciples of Christ Church in Berlin Township, under the leadership of the late Bishop William H Bright, Sr. As a result of her faithfulness and religious commitment, she quickly became an active member and served with honor and distinction as a member of the Senior Choir, Board of Trustees, and most recently, the Mothers Board. She especially loved serving as the President of the local and National Usher Boards of the UBDC; a position she held dear to her heart. She was always, ready, willing, and able to stand at her post! Myrt loved all of her siblings and would daily visit her sister, Doris. Her nieces and nephews were her children and she loved and gave to them as if they were hers by birth. She earned the title of “family nurse” as she felt the need to dutifully attend to the needs of everyone who became afflicted or sick. She also loved the color blue, flowers, and cards with floral designs (for which she was always teased). On Saturday, August 13, 2022, Myrt heard her Savior’s call and bid this earth farewell. She was preceded in death by her husband McKinley Hall, siblings, Doris Beckett, Johnny Mack Bailey, Robert Lee Rogers, Ralph Smith and Chestina Ledbetter. She leaves to cherish her memory her nephew/son Keithe’ Council, two sisters; Renee Fields, and Beulah Butler, nieces and nephews; Brenda (Floyd) Riley, Warner Jr (Sandra) Beckett, Sandra (Roy) Bailey, Roxanne (William) Smith, Eddie (Bridgette) Council, Troylynn Rogers, Danielle Matthews and Melvin (Cynthia) Rogers, 4 godchildren; Coswaylo Riley, LaTrina Bailey, Ava Adams, and Sidney Riley, special family member; Lynnda Mosley and a host of other nieces, nephews, cousins and friends. Lovingly, The Family
Saturday
27
August

Share Your Memory of
Myrtle
Upload Your Memory View All Memories
Be the first to upload a memory!
Share A Memory
Send Flowers
Plant a Tree