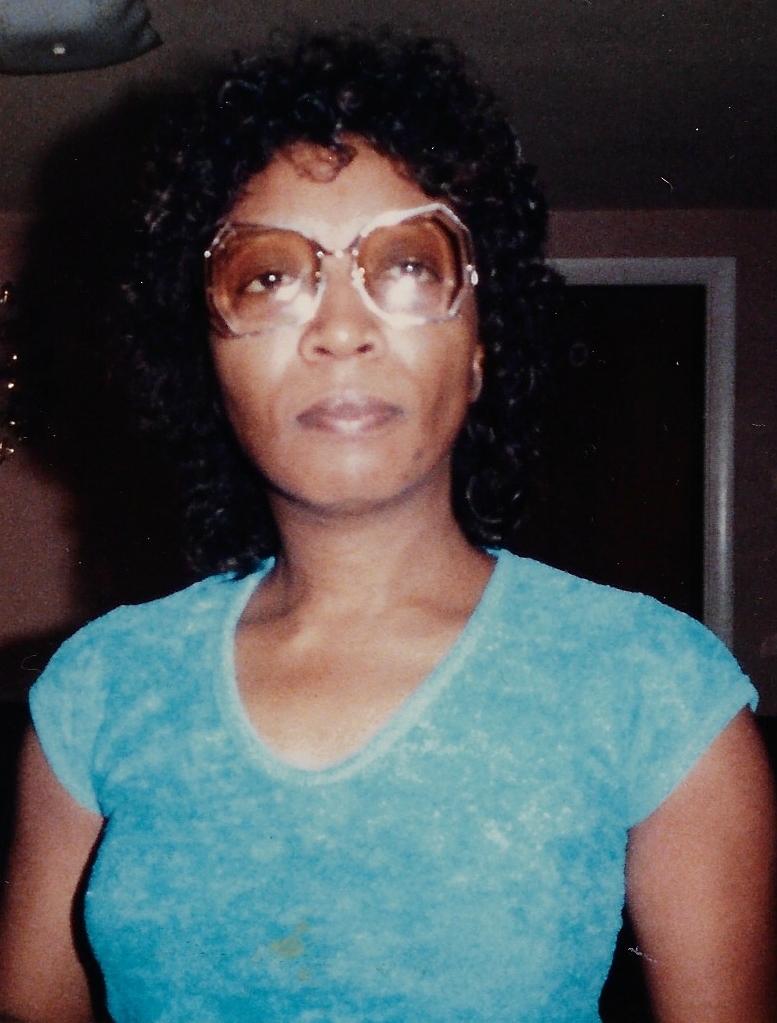 Please share a memory of Joyce to include in a keepsake book for family and friends.
View Tribute Book
Born on December 6, 1937, in Philadelphia, to Clifton Vause and Dorothy Marie Smith, Joyce Smith Vause was the youngest of her six siblings: Agnes, Thelma Marie, Martha Emily, Clara Ann, and Mary Etta. In February 1954, she was married to Hardy Woods, a postal worker, and she was a homemaker. They had five children: Michael Hardy, Tracy Ann, Nicole Joyce, Hardy Jr., and Dennis Russell. They remained married for forty-five years until Hardy’s death in 1999. In June 2004, she married Harding Taylor, a retired teacher, and lived happily with him until his passing in September 2019. Following Harding’s death, Joyce was cared for through a lengthy illness by her children and grandchildren, her daughter Tracy staying by her side until her death on April 18, 2022. During her life, Joyce took pleasure in her relationship with Jesus Christ, her family, writing poetry, reading, and keeping a lovely home. Joyce Smith Woods-Taylor is survived by one sister, Clara Ann. Five children. Ten grandchildren: Gregory, Christina, Samantha, Shree, Courtney, Jalin, Rejahn, Naomi, Noelle, and Nyree. Four great grandchildren: Allen, Angela, Adam, and Eliana. As well has a host of nieces, nephews, and other relatives.
Friday
29
April

Share Your Memory of
Joyce
Upload Your Memory View All Memories
Be the first to upload a memory!
Share A Memory
Send Flowers
Plant a Tree