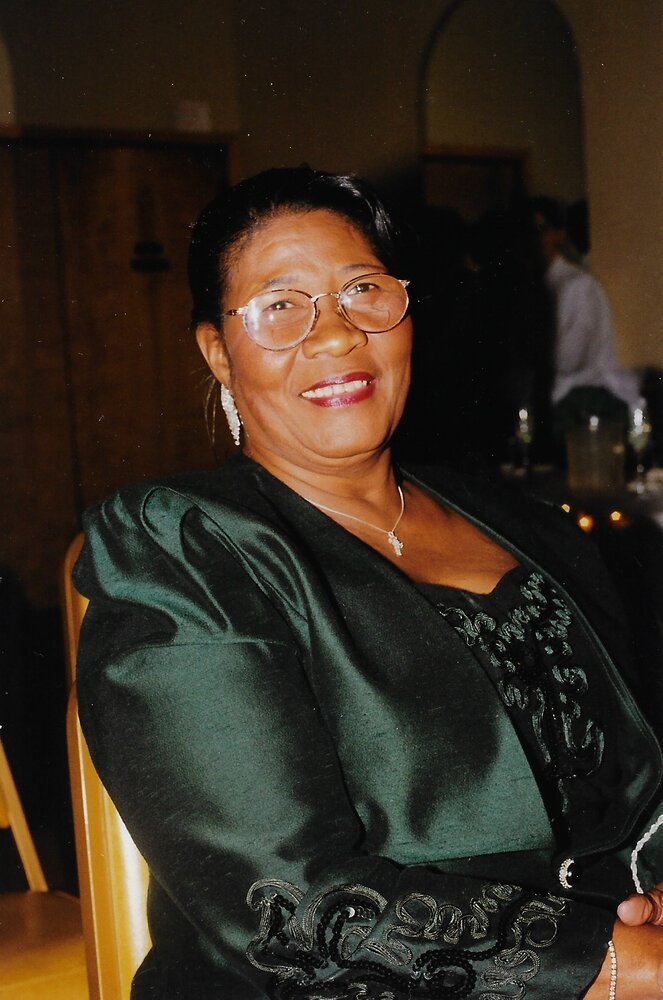 Please share a memory of Dorothy to include in a keepsake book for family and friends.
View Tribute Book
A Life Well Lived In The Service Of God On Sunday April 17, 2022 Dorothy L. Ellison was called home from Labor to Reward Mother Dorothy L. Beeks was born to the Late James P. and Marie Covington in Philadelphia PA on December 25, 1927. She attended the Lower Camden County School. Dorothy was the oldest of her siblings who have preceded her death her sisters: Elizabeth Wanzer, Mildred Collier, Alberta Covington, Brother: James, John, Clarence, Milton, Garfield, and Kenneth Covington. The family later relocated to West Atco, New Jersey. Dorothy was married to the late Louis Beeks and God Blessed them with three children: Barbara Green (Deceased), Theodore Beeks (Deceased) and Louis Beeks. Later in Life, Eugene Ellison captured her heart, and they were united in Holy Matrimony on June 13, 1992. Dot, as she was called by her husband, was known to him as an adoring, loyal, dedicated wife. Dorothy was one of the founders of New St. John Methodist CME Church where she attended every Sunday until her illness. She loved God and served with gladness in her heart. Her vision was to see the church built... You could find her running bus trips, shopping trips and selling dinners. Her work just didn't stop there. She wore many hats, Mother of The Church, President of Trustee Board, Choir and Steward Board. Her past employment was Deer Park Cookie Factory where she worked over 30 years. When Dorothy wasn't in church you could find her shopping. She always looked her best when going out and had an eye for fashion. We mourn her parting but celebrate her fruitful life. Rejoicing in the fullness of her life, her husband Eugene Ellison, Son Louis Beeks (Sara), Granddaughter Erica S. Beeks, Grandson Tyler Beeks (Kym), Great Grandchildren: Iasha Beeks, Dahmeer Dickerson, Skyy Jasper and Elisa Beeks; Great Great Grandson Bryant Geddes; Daughter-In-Love Pam Berry and Honorary Daughter Tina Thomas; A Beloved Niece Pauline Collier (deceased); Sister Augustine Dickerson; Sisters-In-Law Marie Covington and Anna Covington; Brother-In-Law Samuel R. Ellison, along with a host of Nieces, Nephews, Cousins, church family, neighbors and so many friends. May the work I've done speak for me when I'm resting in my grave and no more can be said, may the work I've done speak for me.
Tuesday
26
April

Share Your Memory of
Dorothy
Upload Your Memory View All Memories
Be the first to upload a memory!
Share A Memory
Send Flowers
Plant a Tree