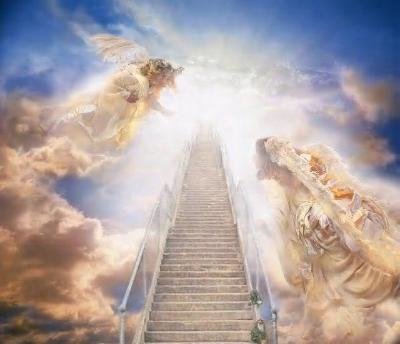 Please share a memory of Michael to include in a keepsake book for family and friends.
View Tribute Book
Elder Michael Collins was born February 25, 1957, to the late Williams Andrew Paul Collins, Sr., and the late Lela Collins (nee Byrd) in Philadelphia, Pennsylvania. After a long illness, he went home to be with the Lord on Sunday, January 16, 2022. As a young man growing up in the city, he attended Smith Elementary School. At Barrett Junior High, he fell in love with the game of basketball which led him to West Philly High where he was apart of a basketball team called "The Speed Boys." This earned him a four-year scholarship to college but instead chose to forge his own path and entered the United States Army. In the four years he served in the Army, he obtained a marksman accreditation and an Honorable Discharge. Elder Collins was preceded by Mary Collins, Robert Collins, Jeraboam King, April King; father-in-law Willie H. King, Stanley Spencer, and three grandchildren. In 1983, he moved to the state of New Jersey, where he found employment at woodbine Developmental Center in Woodbine, New Jersey. He then met the love of his life, Veronica and they married on April 7, 1984. In which their marriage lasted 38 beautiful years. The union joined Michael , Veronica, Angela, Javen, Jeromy, Eula and Julius who was born in 1991. In 2004, Elder Collins assisted in being a founder of Emmanuel House of Praise where his wife Bishop Veronica Collins and himself started their ministry. Michael was always known for his famous quotes such as, "If you meet me and forget me, you have lost nothing, but if you meet Christ and forget him, you have lost everything." He was also known for being a strong spiritual counselor, educator of the word, and a mighty witness of his Lord and Savior Jesus Christ. Elder Michael Collins leaves to cherish his memory, his loving and devoted wife Bishop Veronica Collins; his five children, Angela, Javen, Jeromy, Eula and Julius; mother-in-law, Mary Jacobs; siblings, William "Billy" Collins, Danny Collins, Paul Collins, Jennette Barber and Elizabeth "Liz" Spencer; sister-in-laws, Sharon King, Vivian Bowser, Vinnie King, Cynthia Mills, Bernice "Birdie" Collins, Sabrina Collins, Valerie King and Hazel Collins; brother-in-laws, Beaufus King, Willie King, Charles Bowser, Bruce Mills and Thomas Barber Sr.; daughter-in-law, First lady Sheila King; son-in-law, Gary Bryant; grandchildren, Jayla King, Kayla King, Ezra King, Mazziah King, and a new baby Collins to be born in July 1, 2022. He leaves a host of loving nieces, nephews, cousins and friends.