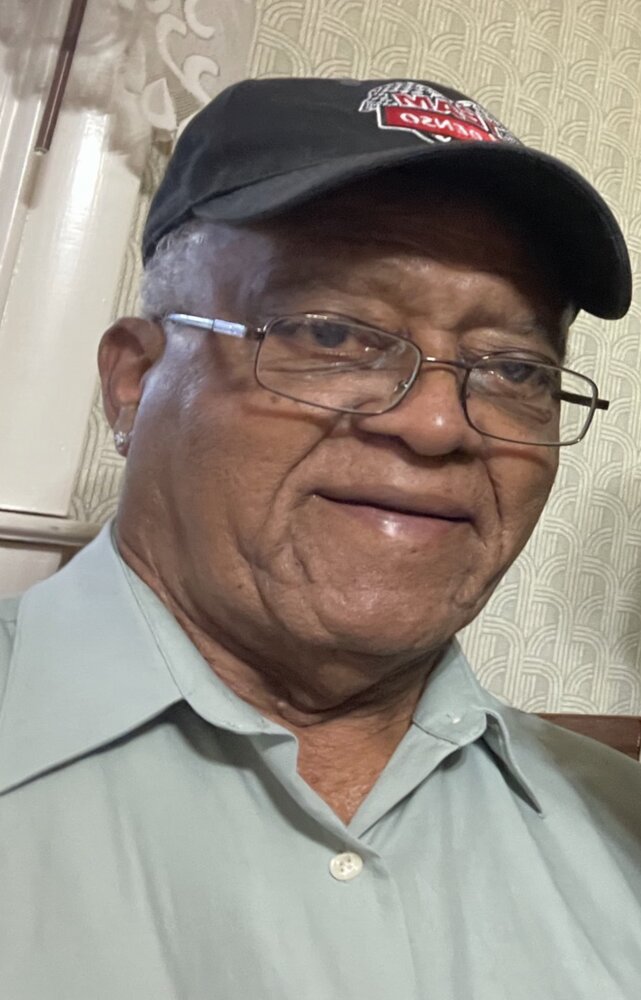 Please share a memory of Everett to include in a keepsake book for family and friends.
View Tribute Book
Everett O. Corbin Sr. was born in Paulsboro, New Jersey on July 31st, 1927 to the late John Lewis and Isabelle Corbin. He was affectionately known as “Pop-pop” and “Mr. C”. He was the second son of seven children. At a very young age, he accepted Christ into his life and was baptized by the late Reverend R. D. Smith, former Pastor of First Baptist Church, in Swedesboro, New Jersey. Just prior to graduation at Swedesboro High School, he was summoned to serve his country in the United States Army. After completing nearly 18 months of service, he received an honorable discharge and returned home to his family. Everett met the love of his life and best friend Ella C. Scott. Everett and Ella were united into holy matrimony in Woodstown, NJ on September 2nd, 1948. To this union, the couple was blessed with two daughters and four sons. Everett was a 32nd Degree Mason at Hiram Lodge #5, F & A Mason (PHA) in Lawnside, NJ. Everett was also an active member with the Shriners at Pyramid Temple #1 in Philadelphia, PA. He took pride in his work. His love for trucks landed him his first job for Fred Craig in Woodstown, NJ. Later, he went to drive for Penn Fruit Company in Philadelphia, Pennsylvania. When Penn Fruit shut down, he went on to drive for Chemical Leaman Tanklines in Bridgeport, NJ. After retirement, he went to work for Paul Podgorski at Century 21 in Woodbury Heights, NJ, where he did odd jobs for the company. He was a devoted husband and loving father. He held a strong bond with all of his family members and was deeply loved and respected. He never let his wife work a day in her life, other than taking care of their six children and their grandchildren. Everett was an honest man. He always spoke what was on his mind, told you right from wrong, and never held anything back. The legacy of Everett will forever live in our hearts and minds. He departed peacefully in his sleep on January 17, 2022 at 11:52pm. Everett will be sadly missed by his wife, Ella C. Corbin; children, Letha M. Harrison (Richard); Everett O. Corbin Jr. (Carolyn); Morton L. Corbin (Barbara); George R. Corbin Sr. (Toni); Cheryl L. Corbin-Cox (Daniel); Wayne D. Corbin (Deanna); brother Earl Corbin (Denise); Goddaughter Marie L. Cox; sixteen grandchildren, twenty-two great grandchildren, three great-great grandchildren, and a host of nieces, nephews, family and friends.
Thursday
27
January