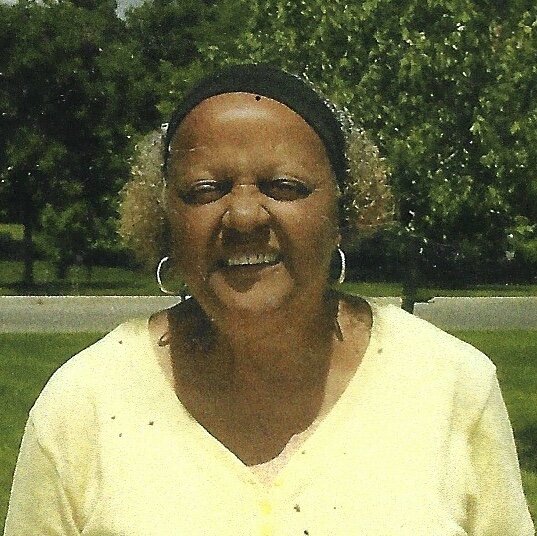 Please share a memory of Mary to include in a keepsake book for family and friends.
View Tribute Book
Mary Magdalene Maxwell was born on October 26, 1959, to Paul and Madeline Maxwell in West Atco, NJ. Mary received her early childhood education through the Winslow Township School system. In 1976, Mary became the proud mother of her daughter Nyja (Father Gregory Travis). Mary worked for a number of years at Ancora Hospital. In 1992, she met and married John Williams and from this union a son Shakye was born. Mary gave her life to the Lord at an early age, and you could always find her about her father's business helping whenever and whoever she could. She had such a loving and sweet spirit. Mary loved the elderly and would spend time with a personal friend that she called her lady. In later years, Mary became very ill, but she did not let this stop her from trying to put on religious programs or praying for the sick and shut in. A lot of times, Mary's illness caused her to be misunderstood by many, but for as many that misunderstood her, there was double as many that truly loved and cared about her. Mary would give you the shirt off her back and never looked for anything in return. A link has once again been taken from the Maxwell family chain. Mary was preceded in death by her father Paul L. Maxwell, Sr. and three brothers: Robert, David and Donald Maxwell. She leaves to cherish her memory and to love her forever Mother Madeline Maxwell; her Children Nyja Barnes and Shakye Williams; Grandchildren Mozelle Douglas, Tyler and Taira Moore and Shakye Williams, Jr.; four Great Grandchildren; Siblings: Paul L. Maxwell, Jr., Jacqueline Maxwell, Lynn Jackson, Russell Maxwell (Lisa), Robin Presseley (predeceased Kevin), Edna Scott (predeceased Lester) and a host of Nieces, Nephews, Cousins and Friends who loved her dearly. Mary was an Angel here on Earth.
Saturday
15
January

Share Your Memory of
Mary
Upload Your Memory View All Memories
Be the first to upload a memory!
Share A Memory
Send Flowers
Plant a Tree